Why would anyone want to study Adolf Hitler, let alone embark on a crusade to rehabilitate his image? What do I hope to accomplish with a website to which 99% of U.S. citizens would probably give the middle finger?

I suppose you could say my overarching goal is education. As a political activist and a former teacher, I’m particularly alarmed at the ignorance/stupidity that’s rampant in the U.S. In that spirit, I would like to encourage people to throw their mainstream guidebooks away and take a closer look at Adolf Hitler, Germany and the world order they were a part of.

Below are my five primary goals. 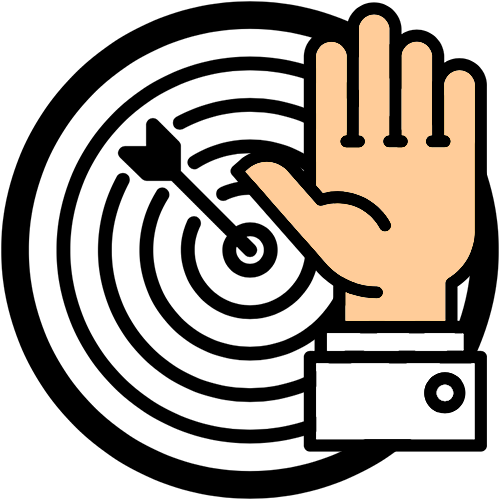 My first goal is to simply try to determine the truth.

I think it’s safe to ignore the Jewish canards about Hitler having either one or three testicles and being addicted to enough drugs to stock a drugstore.

But why didn’t Hitler end the war by finishing the job at Dunkirk? Was he sending the British a message that he didn’t want war, or did he simply make one of the biggest mistakes of his career?

And why did Hitler order the bloody invasion of the Soviet Union? Was it just a war of expansionism, similar to the wars that transformed the U.S. into an empire stretching from Atlantic to Pacific coasts, with some overseas territories added in? Or was it a preemptive attack?

In the meantime, I have uncovered some truths that people should be more familiar with. For example, propagandists say Hitler started WWII when he invaded Poland, but how is a war between neighboring countries a “world” war? Moreover, did you know that Poland was also invaded by the Soviet Union, which continued its occupation of the country after the war? Yet the Soviet Union was our ally!

Germany alone invaded Norway, but it was actually the British who brought the war to Norway. And have you even heard of the Holodomor or the Bengal Famine? These were epic, almost apocalyptic, events that most Americans don’t have a clue about. 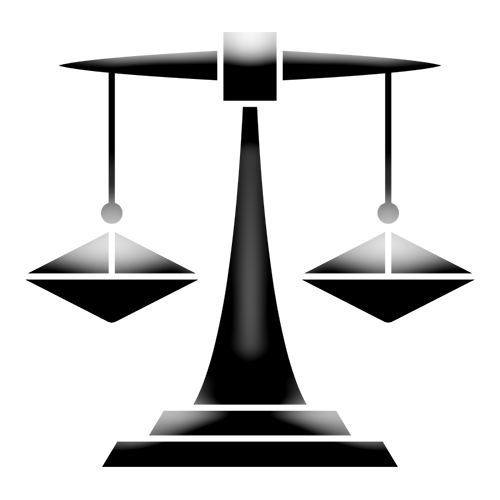 Suppose you did your homework and concluded that Adolf Hitler really was a cosmic scumbag.

Congratulations! It’s always better to prove things for yourself, rather than just believing what the mainstream blabbermouths tell you. But there’s still a problem.

You see, the demonization of Hitler has a counterpart in the lionization of Winston Churchill and the polite dismissal of Joseph Stalin. U.S. pResident Franklin D. Roosevelt had some skeletons in his closet, too.

Promoting a blatantly racist warmonger like Winston Churchill as a hero is very disturbing. He may not have killed as many people as Hitler, but Churchill wasn’t in the middle of the war, either. Hitler had to contend with both Churchill and Joseph Stalin, who was positively Orwellian. In fact, the Soviet Union, not Germany, is frequently cited as the inspiration for George Orwell’s classic dystopian novel 1984.

In the meantime, even the most evil people have limits. As much as I loathe Churchill and Stalin, I would never suggest that either one was the most evil human who ever lived. Saying as much about Hitler is simply stupid. 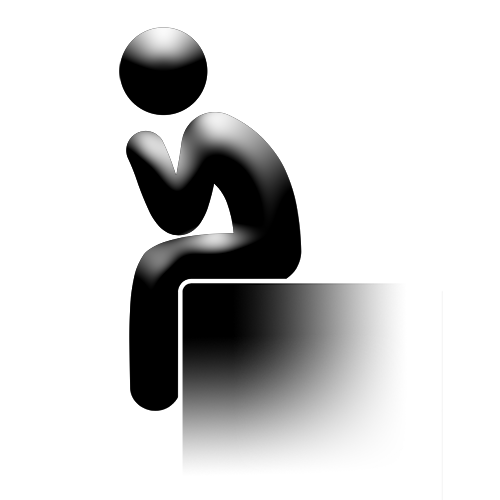 Adolf Hitler poses a fabulous challenge for philosophers. There are so many intriguing questions to ponder!

Suppose Stalin was planning on attacking Germany, and Hitler knew about it. Would that justify Hitler’s preemptive strike, which killed so many millions of people? And if you answer “No,” then do you think Hitler should have done nothing and let the Soviets kill millions of Germans instead?

And what about the Holocaust? If it really happened the way the Jews describe it, was it justified? If not, then what other solution was there? Should the Germans have just resigned themselves to being screwed and ruined by the Jews?

On another note, is it fair that we endlessly hear about the poor suffering Jews while ignoring the millions of non-Jews who also suffered during WWII? What are we to make of the Jews’ arrogant insistence on trivializing or even denying the American Holocaust?

What are we to make of terms like genocide, Holocaust and Holocaust denial, all coined and wildly manipulated by Jews? Ditto for fascism, which has been appropriated by Jews. And what the Hell does antisemitism even mean? Even Encyclopedia Britannica calls it a misnomer. I prefer a more accurate and honest term—anti-Jew.

How can a war crime like the destruction of Dresden, Germany be justified?

Going back to the beginning, is it possible to definitively determine who started WWII?

Sadly, most philosophers and historians are intimidated into either maintaining silence or toeing the party line. 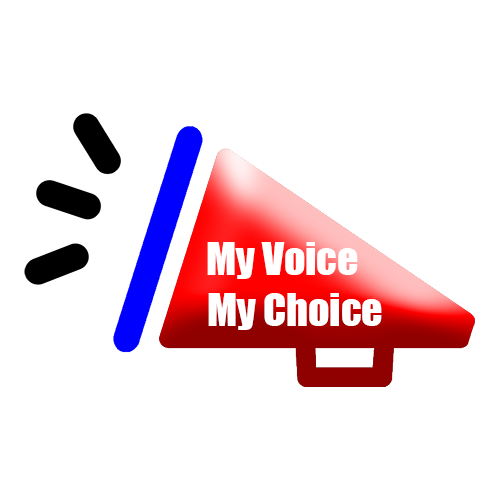 Just suppose that my ideas about Hitler are all wrong. Better yet, suppose I’m simply lying.

As a passionate disciple of truth, I think that would be disgusting. But there’s a catch.

Consider the legions of politicians, media whores and propagandists who lie virtually 24/7. In fact, most of these people are paid to lie. Some are billionaires.

So why is it OK for all these scumbags to get paid for lying, while people who merely question the mainstream Holocaust narrative can be sentenced to prison in Germany?

If you use some simple logic and do some fact-checking, you’ll discover that I’m not lying. I’m stating facts, theories and opinions, all of which are protected by the First Amendment—along with the Jewish media whores’ lies.

Yet free speech is under attack in the U.S., and the mob leaders are Jews. In my book Conspiracy Science I discuss a sleazy Jewish lawyer named Cass Sunstein who wants to modify the First Amendment. He and his cronies have suggested passing laws making it illegal to discuss conspiracy theory!

Over my dead body. 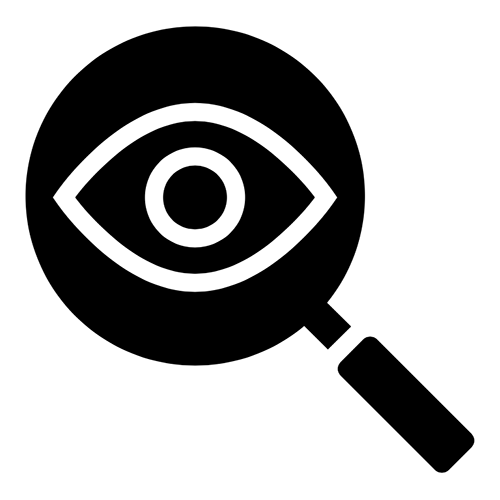 Truth can be a powerful weapon. Short of nuking Israel and Jew York City, it may be the best weapon we have to use against the Jewish mob.

Merely educating people and opening their eyes could greatly degrade the Jews’ power. We need to take back our economy, media and government. We need to hold Jewish criminals—from billionaire drug dealers like the Sacklers to the International Monetary Fund—accountable. We need to put a stop to disgusting primitive rituals like genital mutilation (circumcision) and kosher killing.

We need to either burn all those goddam Holocaust museums to the ground or turn them into amusement parks.

The world is going down the toilet, pummeled by issues that weren’t even known half a century ago. Some of these issues—like nuclear weapons and online surveillance—are Jewish inventions. Other major issues are sidelined by Jews, who apparently think reform is some kind of religious taboo.

We can’t save ourselves or the planet we live on until we take care of the Jews.