Here’s a little information about this website and the webmaster.

We can never know the whole truth about Hitler, largely because the Jews and their Zionist supporters were cranking out anti-German propaganda even before Hitler rose to power. The Nuremberg show trials and an endless string of Holohoaxers (did Elie Wiesel and Simon Wiesenthal spend one day in a concentration camp?) are about as believable as the Jewish media whores who sold Americans on the invasion of Iraq, Libya and Vietnam.

Based on my research, I think Hitler was either one of the 20th century’s greatest heroes or a mixed bag, combining good and evil. I certainly don’t believe he was the most evil person who ever lived, nor do I believe—as many Jews claim—that he had three testicles and drank a daily cocktail of forty drugs. The claim that Hitler started World War II is a bit of a paradox.

The demonization of Hitler goes hand in hand with some pretty amazing whitewashing of some of modern history’s biggest scumbags, notably Winston Churchill and Joseph Stalin. Even Franklin D. Roosevelt had some skeletons in his closet.

At any rate, I created Viva Hitler to help set the record straight. It is also designed to help encourage people to challenge their “belief systems” and fight against the weight of public opinion. The world is in a terrible mess, and it can’t be fixed by idiots and cowards. We desperately need heroic thinkers.

This site was also created to promote my book World War True, which will hopefully be published in 2021. Rumor has it, there may even be a book about Adolf Hitler in the works. 😉 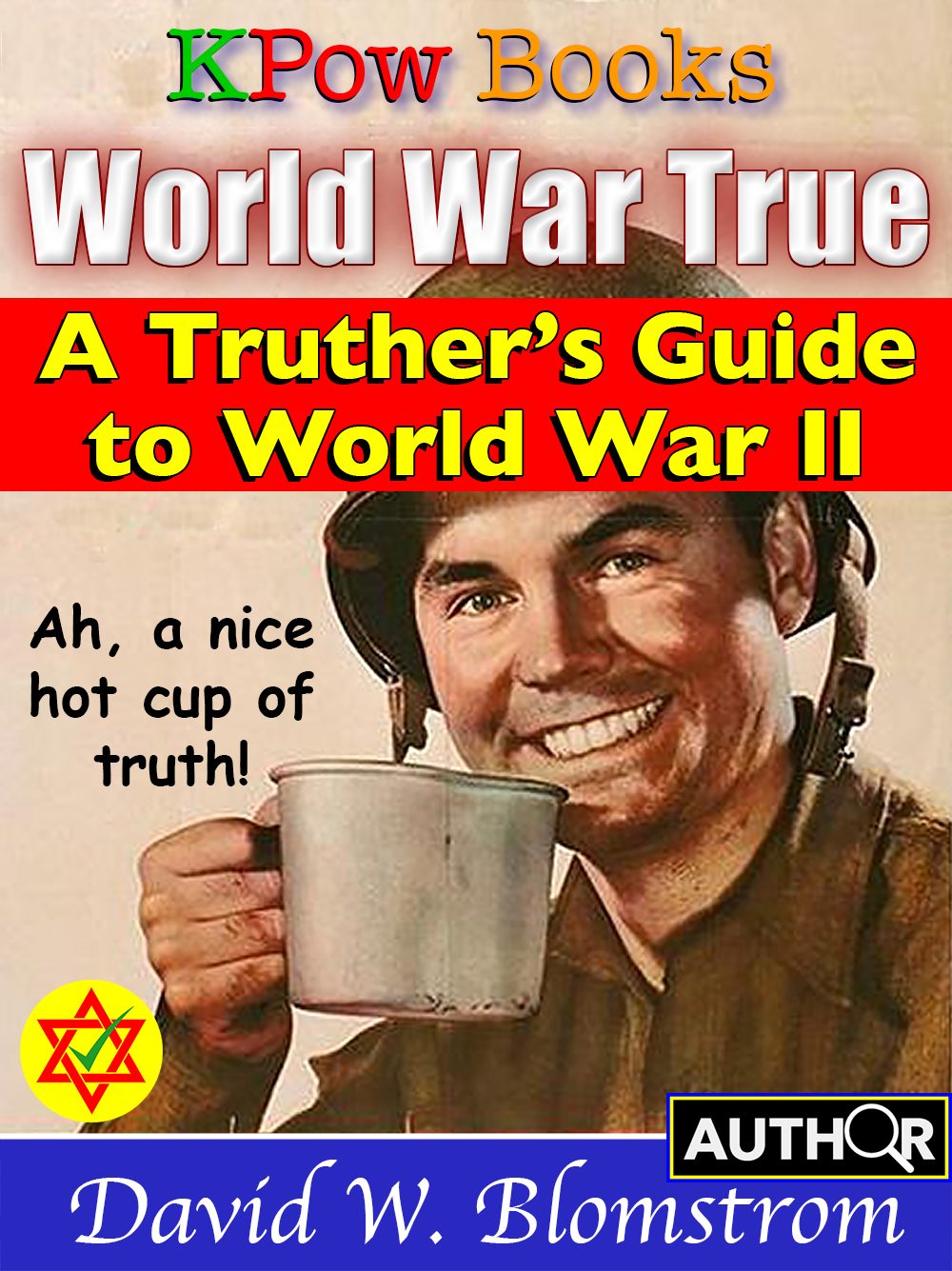 What Viva Hitler is NOT

Viva Hitler is not a site for NeoNazis or white supremacists. In fact, I believe most of these scumbags are working for the Jews. It’s an example of what propagandists call poisoning the well—making people doubt the truth by contaminating it with falsehoods or associating it with vile people.

Believe it or not, I’m not even convinced Hitler was racist. More about that later.

Whether or not Viva Hitler qualifies as a “hate site” depends on how you define that term.

There are certainly plenty of disgusting people in this world who I hate, just as many clueless Americans hate Iranians, North Koreans, Muslims and black people. However, there’s a big difference between rational, righteous hatred versus blind hate.

As stated above, I created this website largely to educate people. However, I also have some personal goals.

Daring to publicly state your support for a man who is a virtual religious taboo takes courage. Just as adventurers dream of climbing Mt. Everest or voyaging among the stars, so did I dare to write the unthinkable.

This site is also an experiment.

How long would it take people to discover this site? How would they react? What dirty tricks would Google play?

In fact, the media had nothing to say about this site when I ran for the office of Washington State Governor in 2020. The site wasn’t hacked until December of that year. After I fixed it, it was hacked a second time.

This site was published in 2019, but I’m actually a latecomer.

Adolf Hitler has always had a global fan club, and it might be growing.

I currently live in the famously liberal city of Seattle, which is actually a corporate shithole that desperately needs the kind of leadership Hitler embodied.

Of course, Hitler is violently hated by conservatives and liberals alike in the U.S. as well as Israel and most of Western Europe. However, he is widely admired in Eastern Europe. Hitler is also a hero to many Muslims. His book Mein Kampf (“My Struggle”) remains popular in India.

I’m not sure what the general attitude is in East Asia, but I don’t think most Asians are stupid enough to fall for the big lie about Hitler being an almost supernatural incarnation of evil. Bear in mind that the Swastika that Hitler adopted as an emblem has deep roots in Asian culture.

The Jews have long tried to shame Asians who display a swastika on their clothing, in literature or on public buildings. In fact, it is the Star of David that should be banned in Asia.

How can you help?

First, you need to get your head screwed on straight, just as I did when I had my political awakening in 1995.

You need to look in a mirror and admit that you’be been lied to and brainwashed. We all have. You need to grow a backbone and learn how to challenge convention and divorce yourself from the sheeple.

Instead of believing everything you read about Hitler in the media and the comic books, do your own research and use a little logic. Truth matters.

I was born and raised in rural West Dakota.

I grew up thinking my ancestry was a mixture of German and Russian. Not until recently did I discover that my great grandparents on both sides of my family hailed from Germany.

Did the Jews and their goddam Federal Reserve have anything to do with the Great Depression, which was such a burden on my grandparents and parents?

Have you ever seen the video where Malcolm X asks “Who taught you to hate yourself”? I was a U.S. citizen of German descent who had been taught to hate the “Nazis,” and, by extension, all Germans.

However, my eyes have been opened, and I now understand why many people believe it was the Jews who started both world wars, along with the Great Depression and maybe even the 2020 coronavirus pandemic. (See my book JewFlu)

You can learn more about me @ DavidBlomstrom.com.